The transformation from vision to reality is well under way for Herlev's upcoming Hjortespring City Hall, where a topping-out ceremony was held today. The building, which is designed by PLH Arkitekter, will house three of the municipality's centers as well as other facilities. It is designed to be used for meetings and events by citizens and associations – even outside normal working hours.

Today, several guests, including Herlev's mayor, Thomas Gyldal Petersen, commemorated that the construction of the new Hjortespring City Hall is progressing according to plan by holding a topping-out ceremony.

PLH Arkitekter has designed the building, which is scheduled for completion in 2023. The project is being carried out in close collaboration with Herlev Municipality. Great emphasis has been placed on the city hall design both with respect to offering an optimal framework for the employees and at the same time becoming a meeting point for the municipality's citizens and associations.

“We are extremely proud to be able to contribute to the exciting project that Hjortespring City Hall is. It is truly a building for the city and its citizens. The flexible design makes the building ideal for people to gather and hold events in. In our design, we have integrated accessibility, so that it will be an informal meeting place and a building on the same wavelength as its visitors. Meetings in the local sports club or hobby association are usually held in the afternoon or evening. By placing the building's work areas in a separate section, the public can gain access to and benefit from the city's new meeting point even after normal working hours,” says Søren Mølbak, CEO of PLH Arkitekter.

“It is something very special to build a new city hall, and that is why I am so pleased that Rådhus Hjortespring is taking shape. Next year, when the city hall is ready, the citizens will meet an informal building that is friendly and inviting. An open house that supports the active community with new comfortable and welcoming meeting places. It will be a place where everyone feels welcome – both employees and citizens. At the same time, the city hall will have a synergetic effect on urban development in the area and thereby strengthen both progress and the sense of community in the city,” says Thomas Gyldal Petersen, mayor of Herlev Municipality.

The future city hall will comprise of a total of 2,000 m² spread over two levels. The dynamic floor plan makes it possible to continuously adapt the building so that the layout is always optimized for the tasks associated with its 85 workplaces.

Sustainability has been a top priority throughout the construction process. The new city hall will have several features that reduce energy consumption, such as centrally controlled lighting, solar shading and climate screens. At the same time, photovoltaic panels on the roof will provide green electricity.

PLH Arkitekter has extensive experience in designing city halls that bring together and provide added value for employees as well as citizens. In addition to Hjortespring City Hall, PLH Arkitekter has also designed Vordingborg's future city hall, which is expected to be completed during the summer of 2023, as along with Høje Taastrup's new city hall, which is scheduled to open this year. 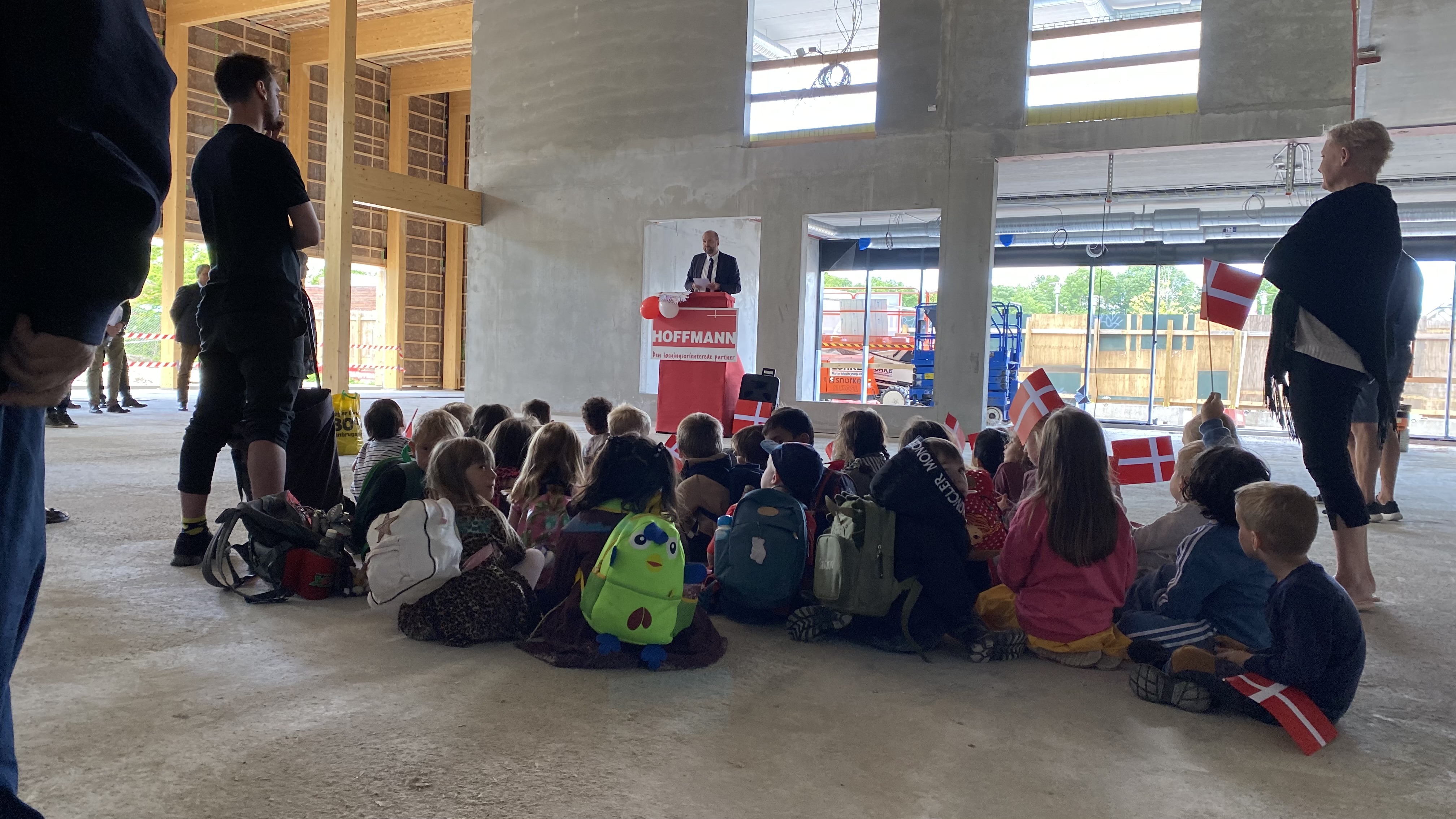 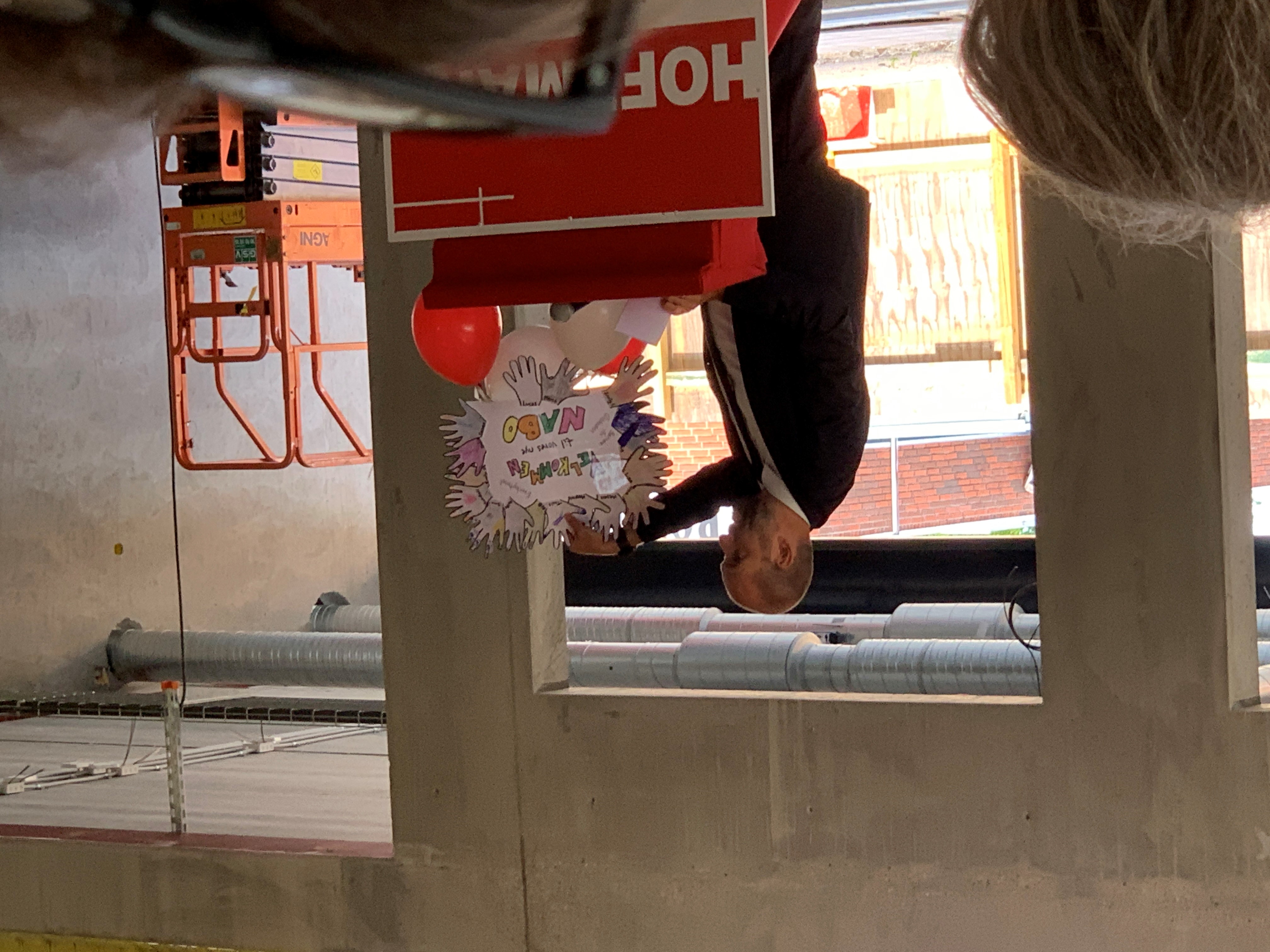 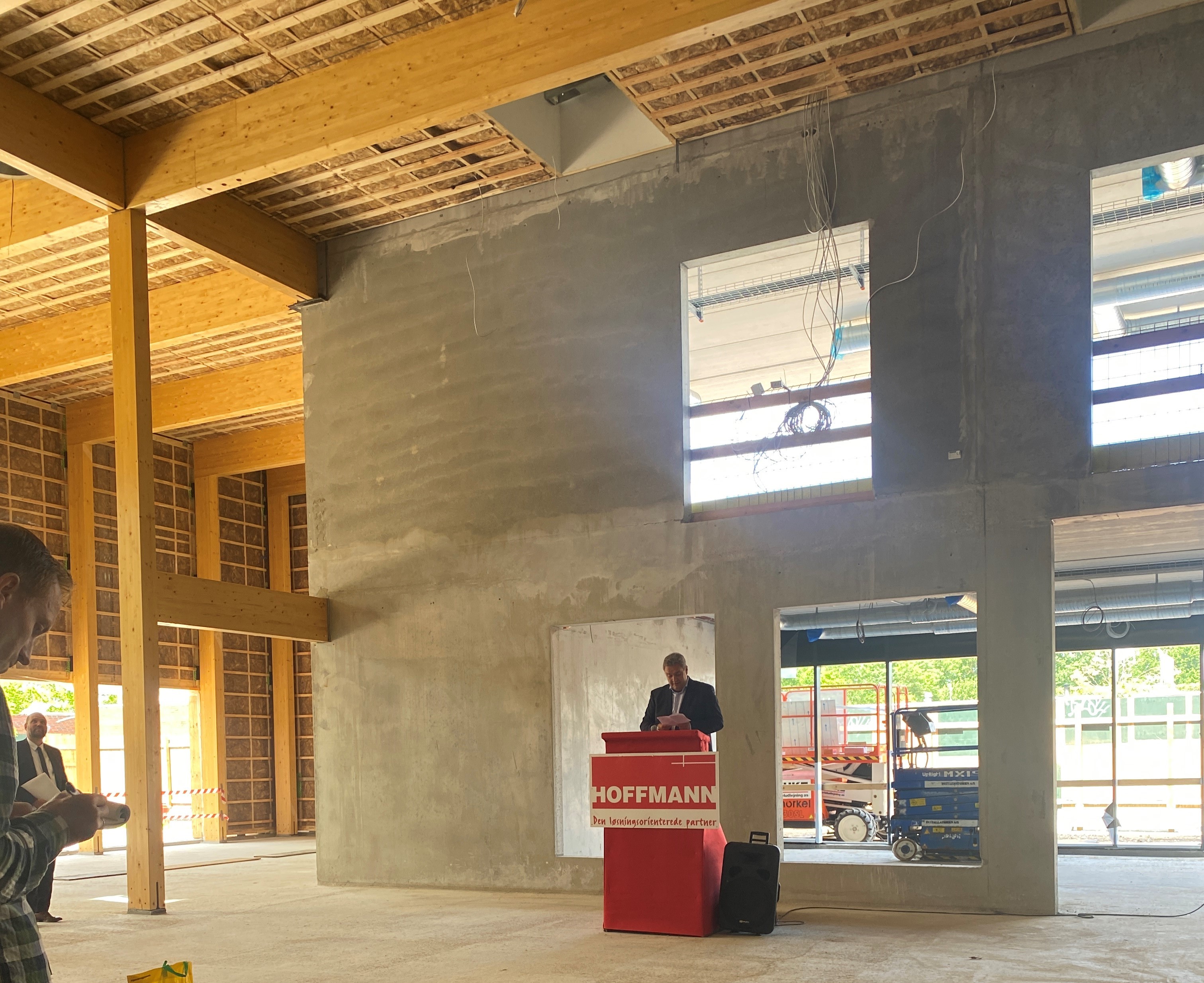 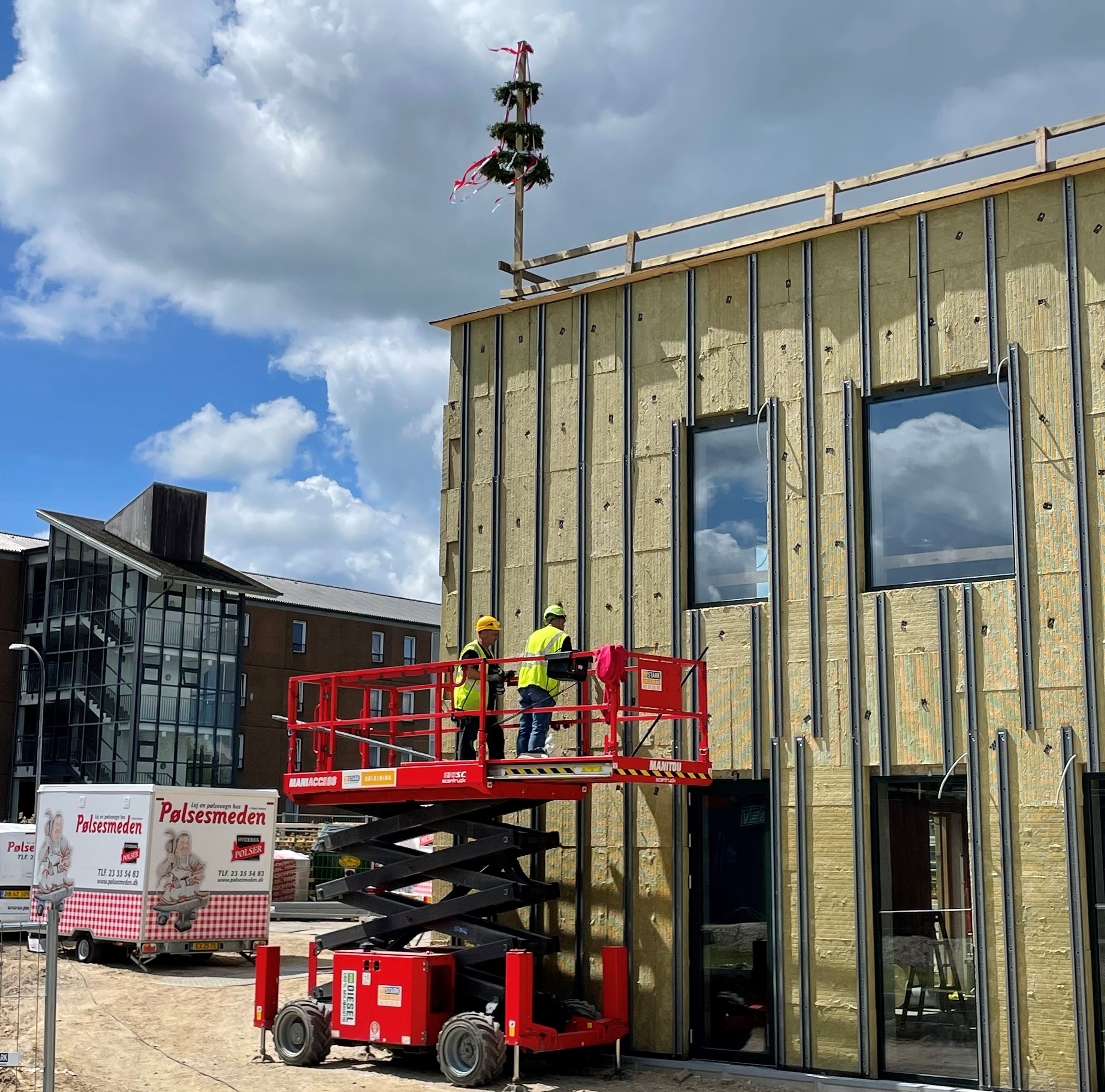 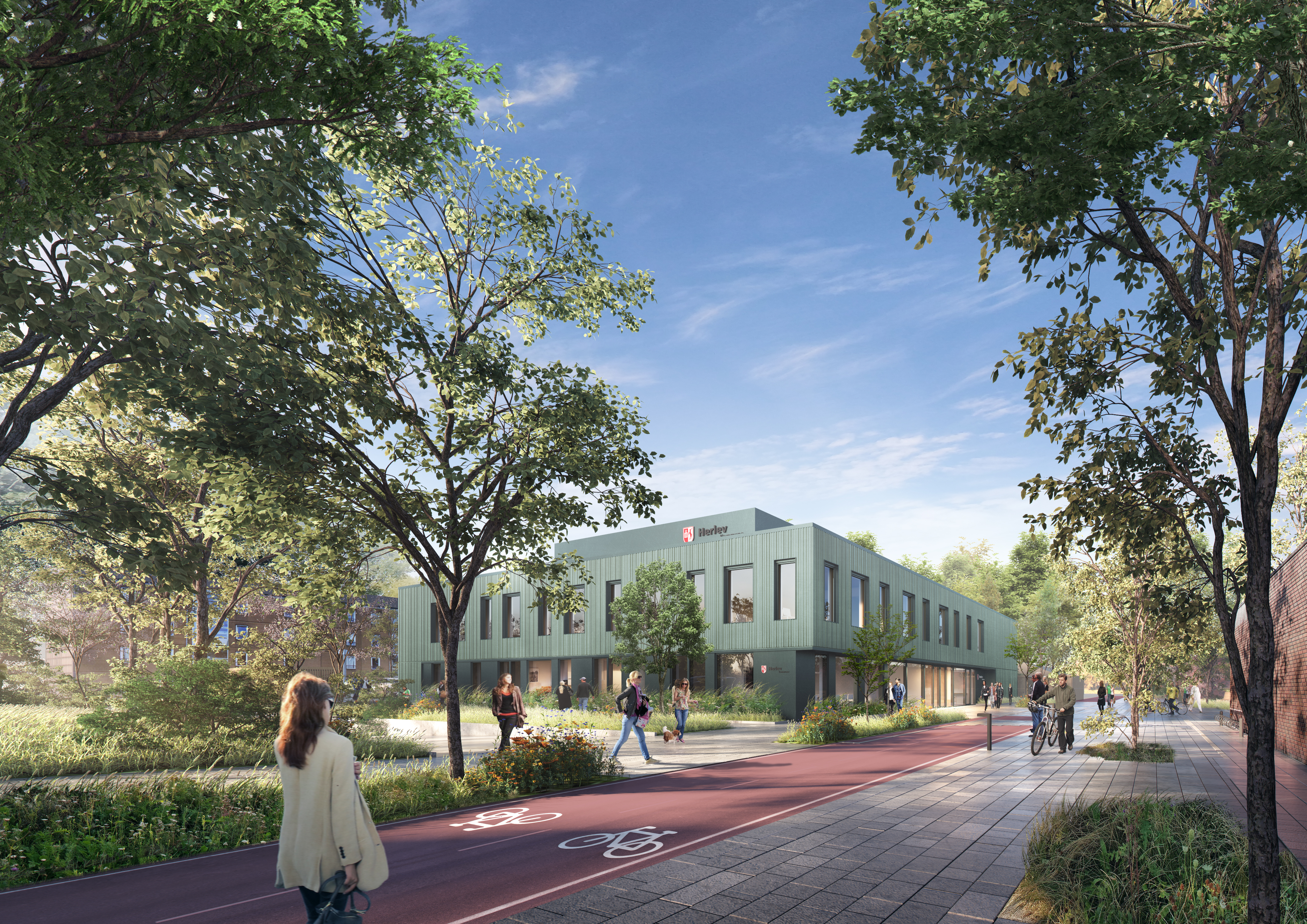 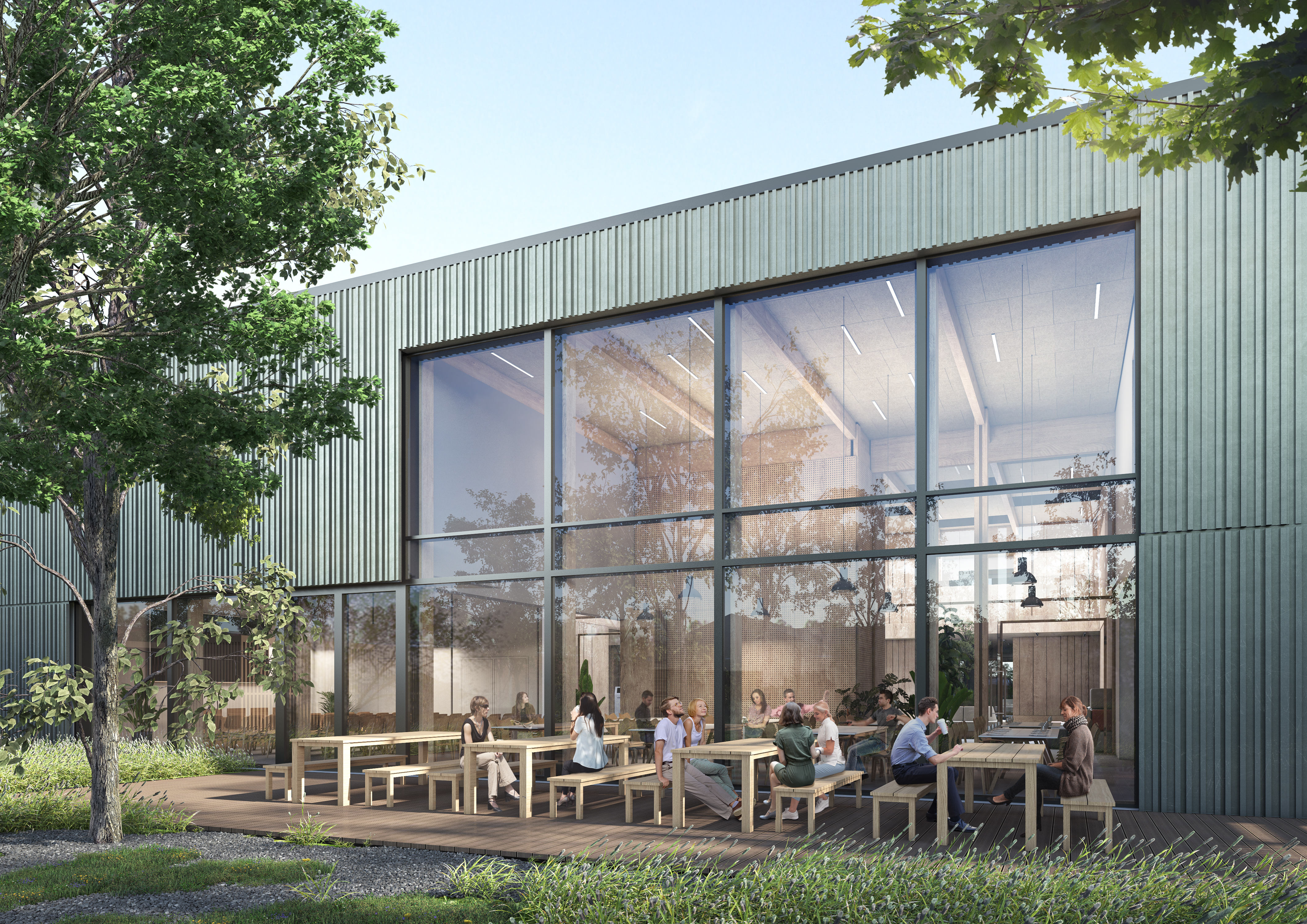 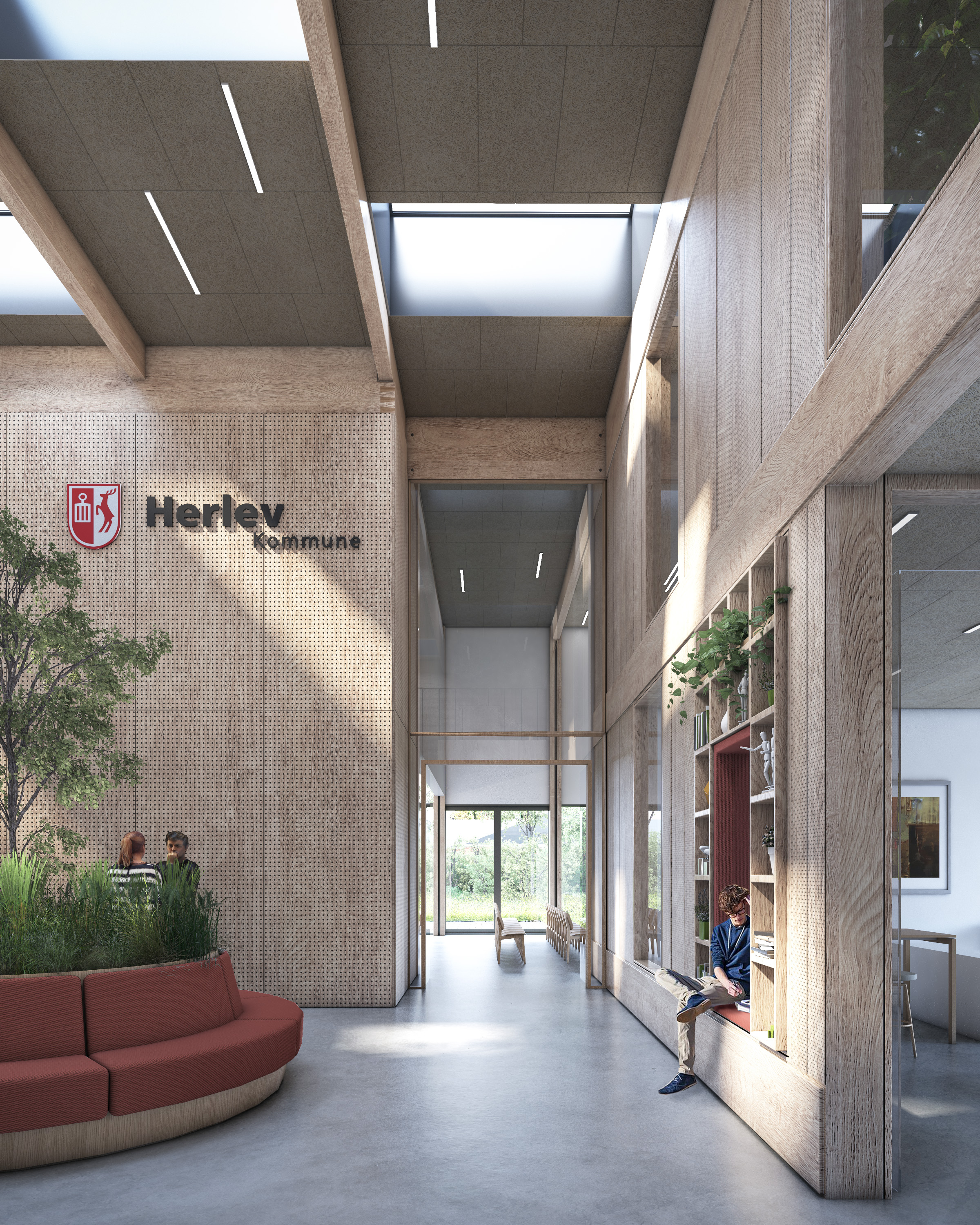 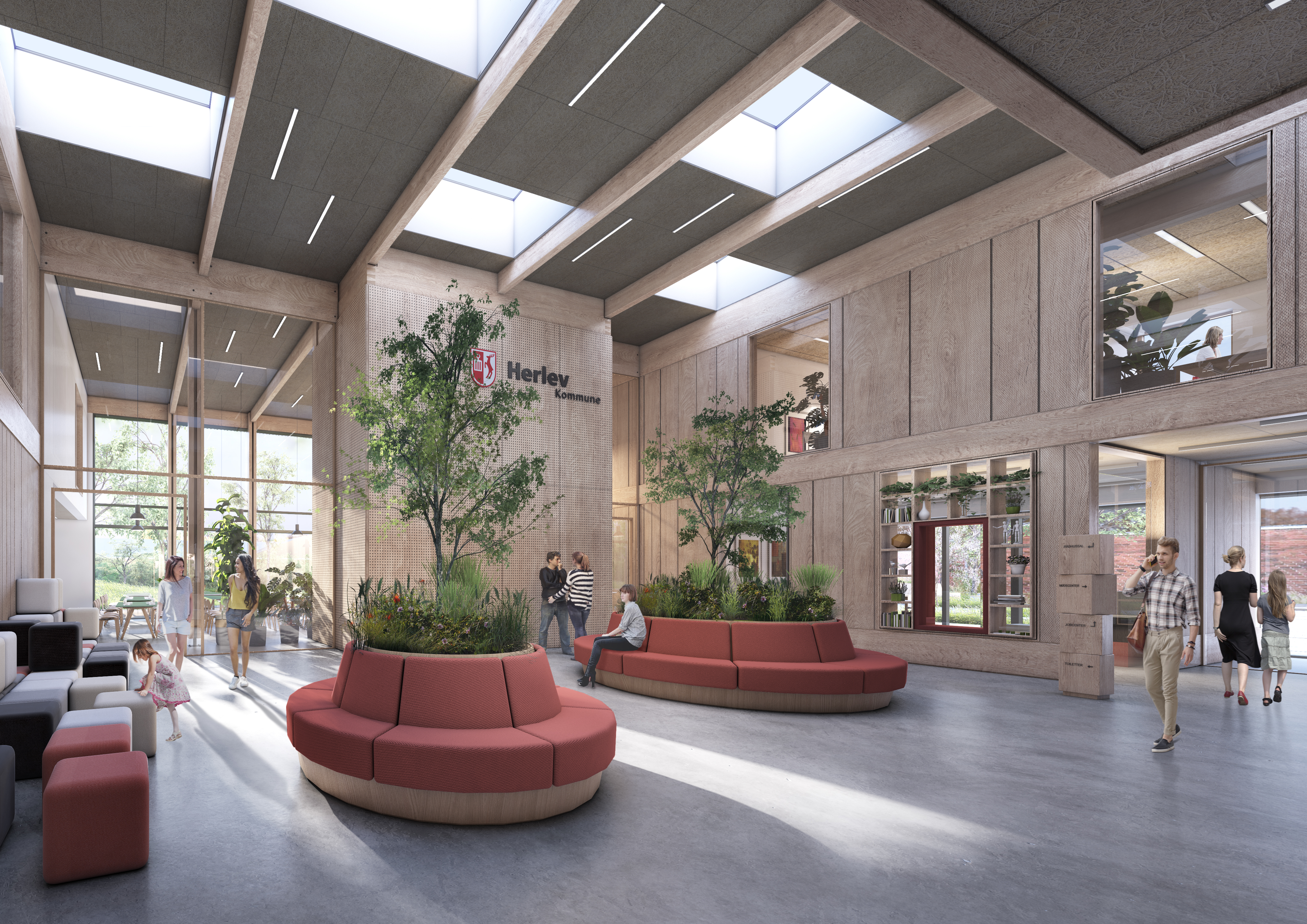 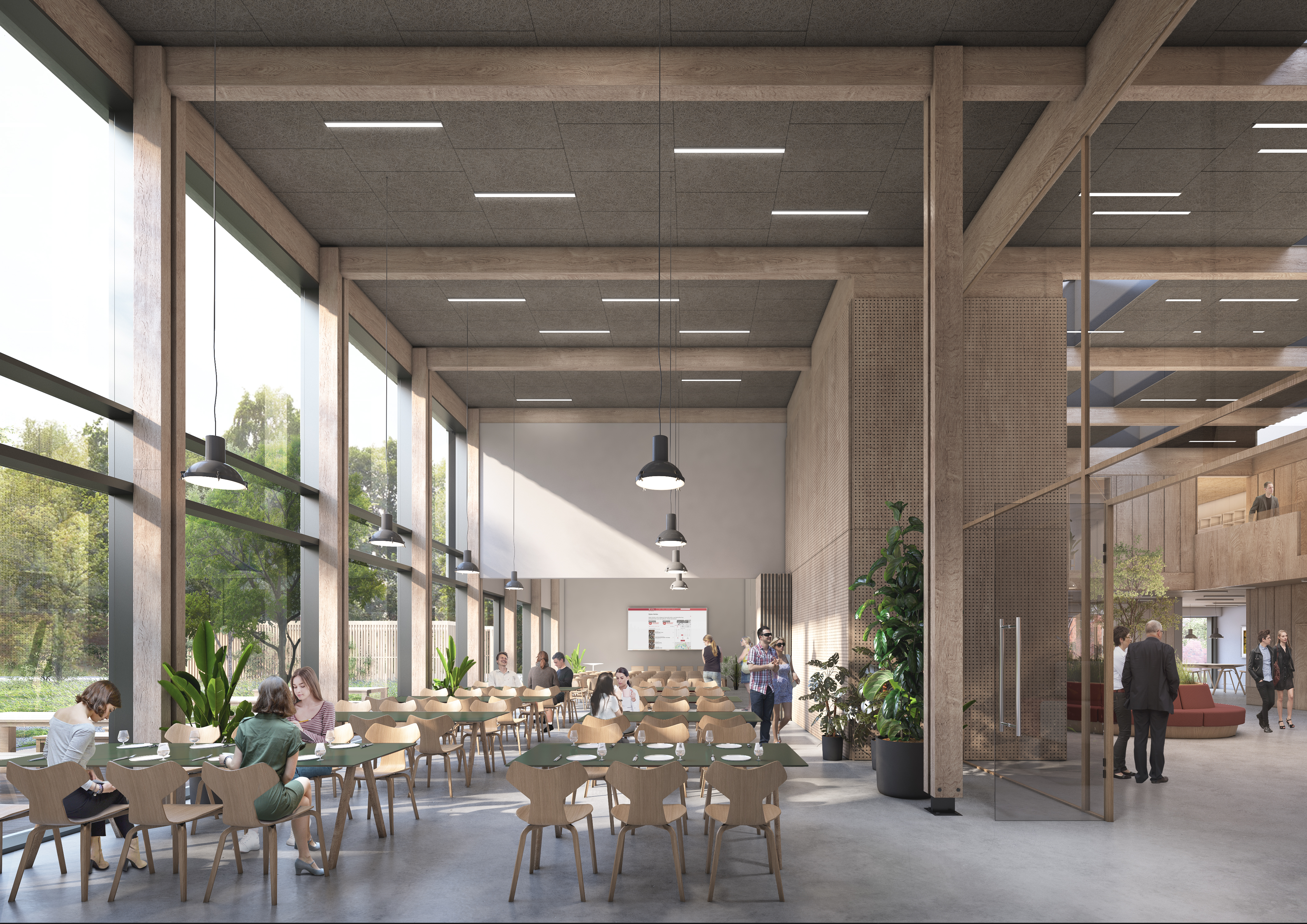 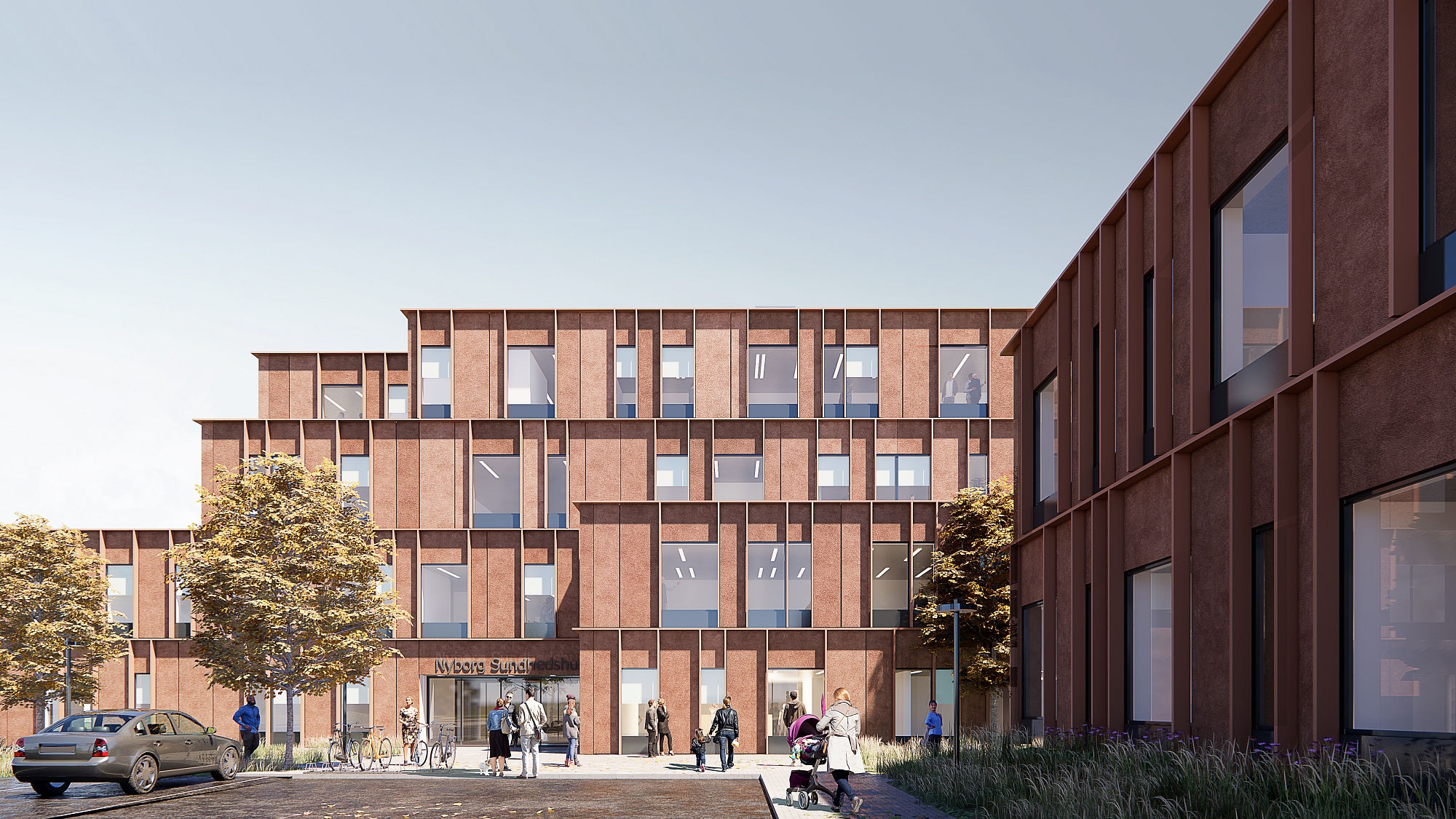 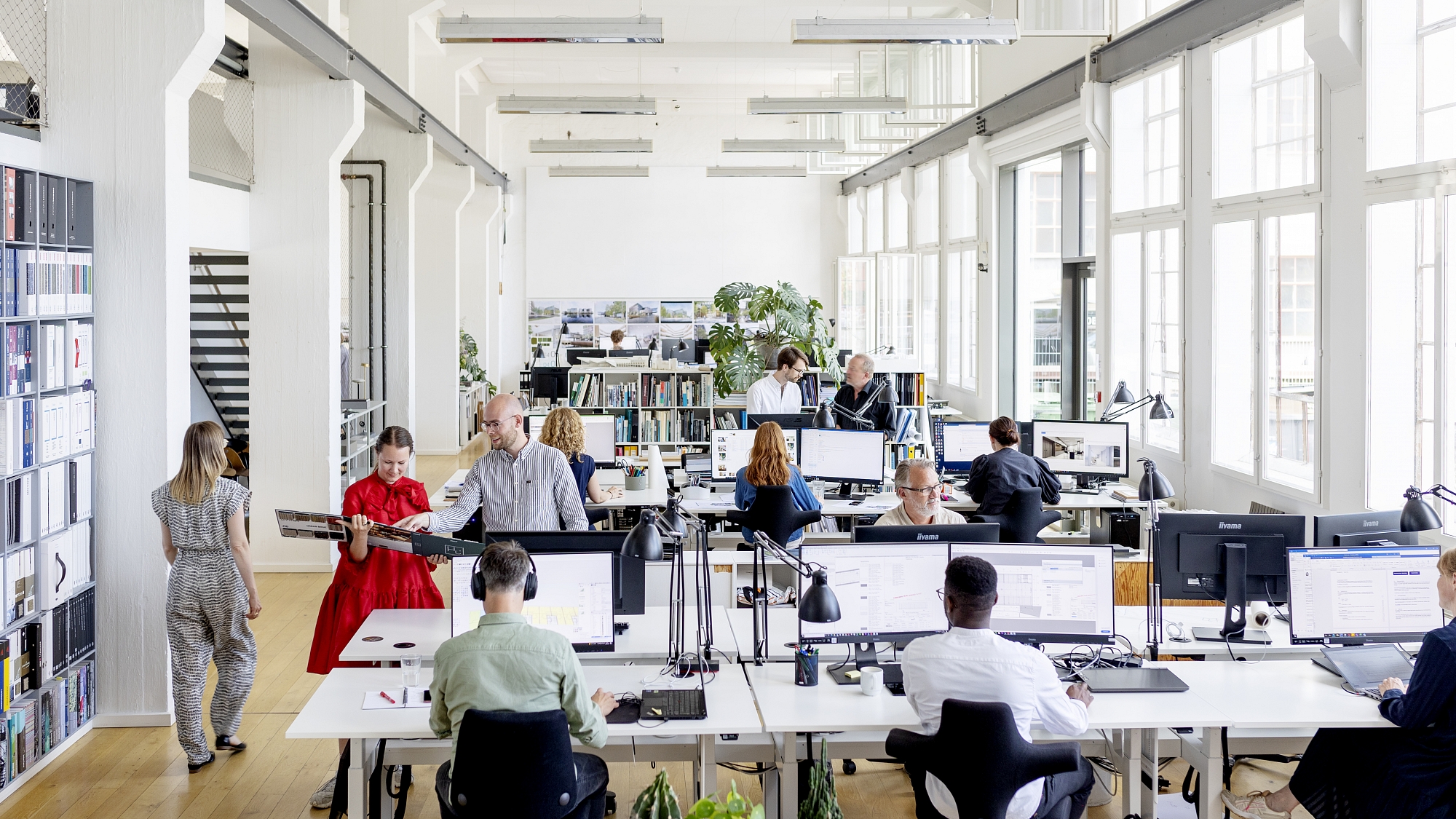 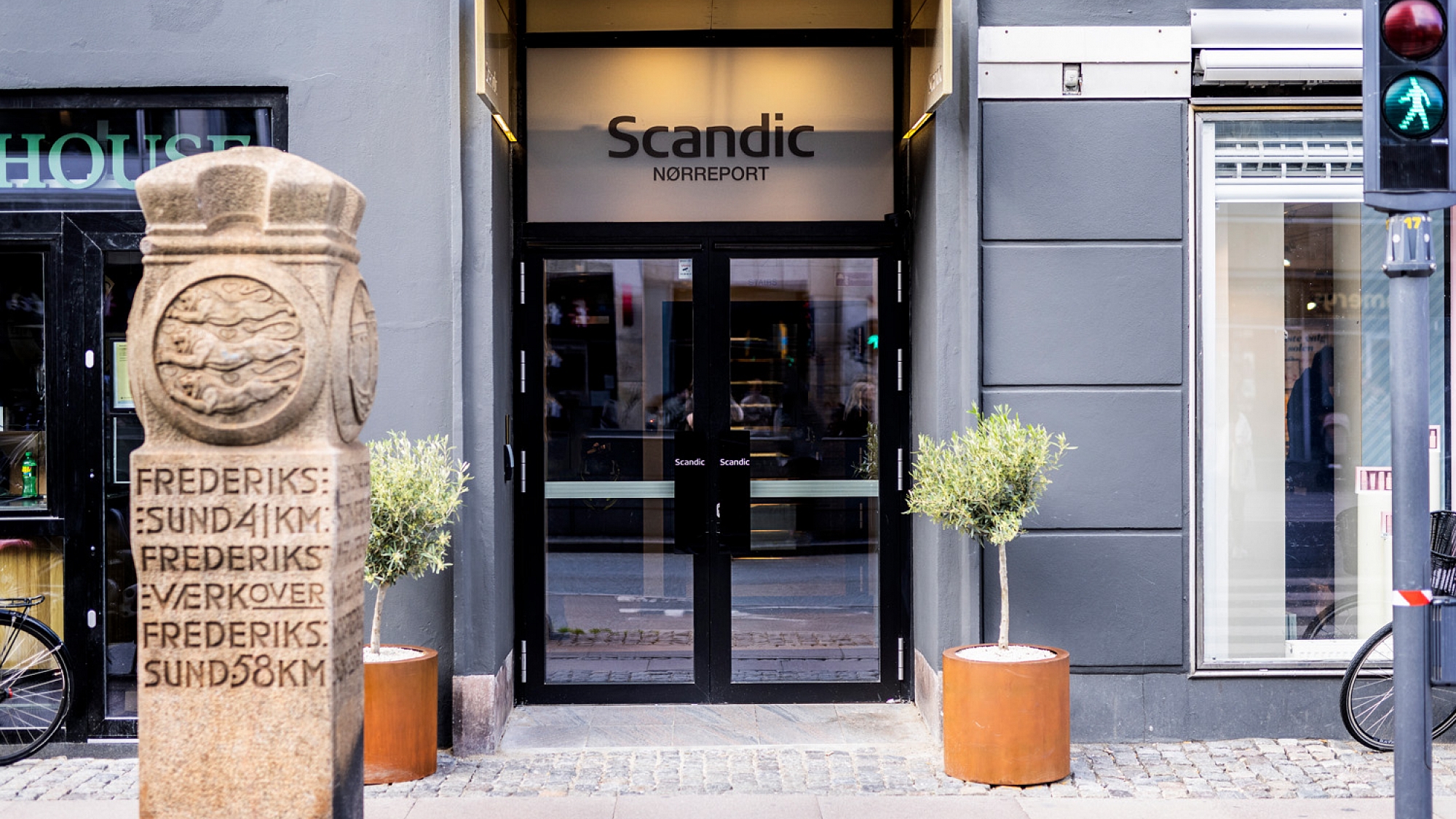