A new office and laboratory building for the Danish National Police in Ejby. The new presentable building expresses the values of the Danish Police as a public institution with a focus on safety and security.

The architecture of the building is customised to the safety requirements needed by the police in their investigative work.

Forensic science is very important in investigating crimes because it, among other things, includes collecting prints and objects on crime scenes that involves several laboratory investigations and preparations of technical statements for evidence. The Danish National Police manages the forensic science investigation and specific parts of the evidence like fingerprints and DNA. NKC has a crime scene section and a laboratory where the police investigate traces by using chemistry and light sources, examination of documents, identification of fingerprints and DNA, ballistic examination of weapons, reconstructions and photo/video documentation.

Besides the new NKC building, the existing canteen and kitchen have been rebuilt and the canteen has been extended with 348 m2.

PLH has provided lead consultancy - including the responsibility for programming, concept development and the project proposal for the new office and laboratory building. PLH has also assisted PensionDanmark with client advisory. 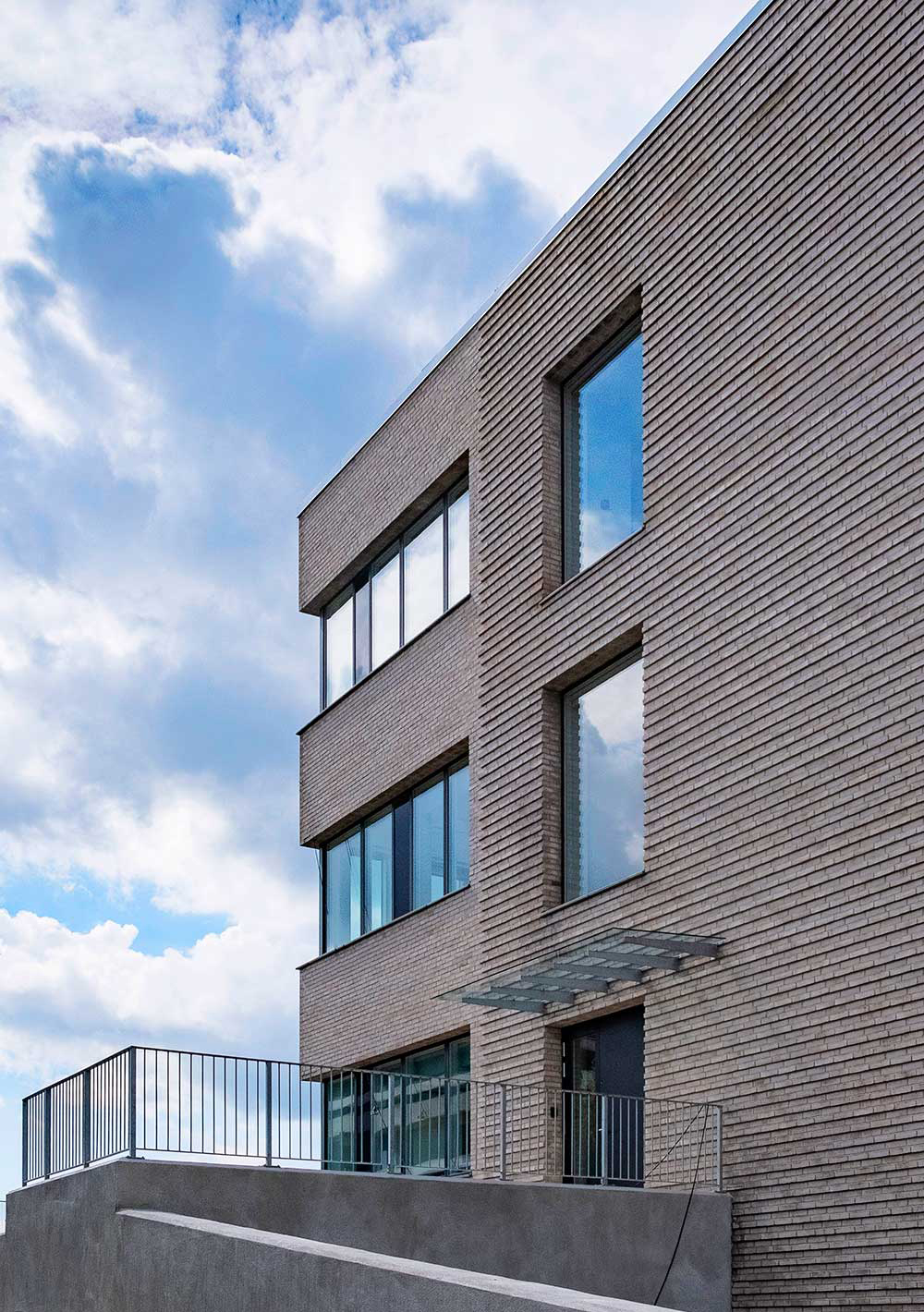 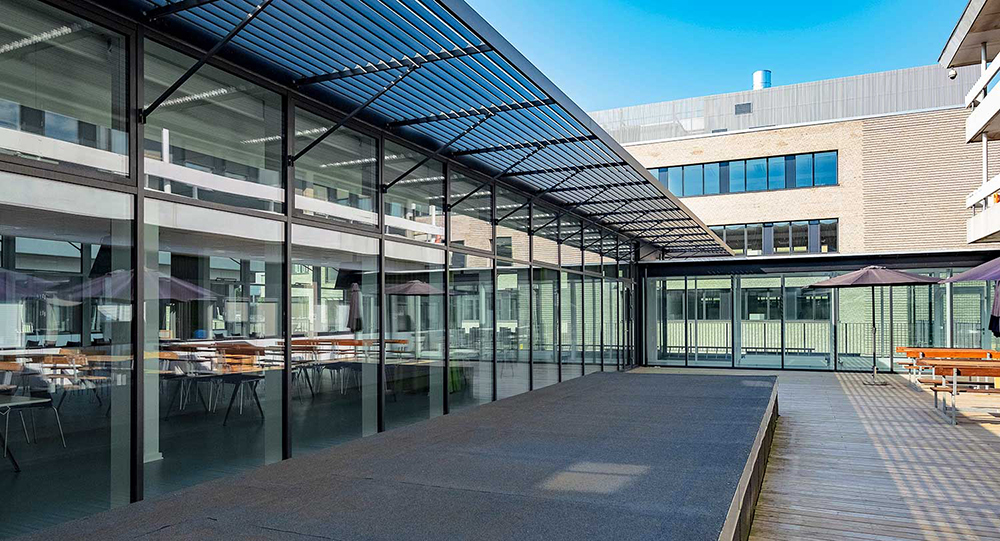 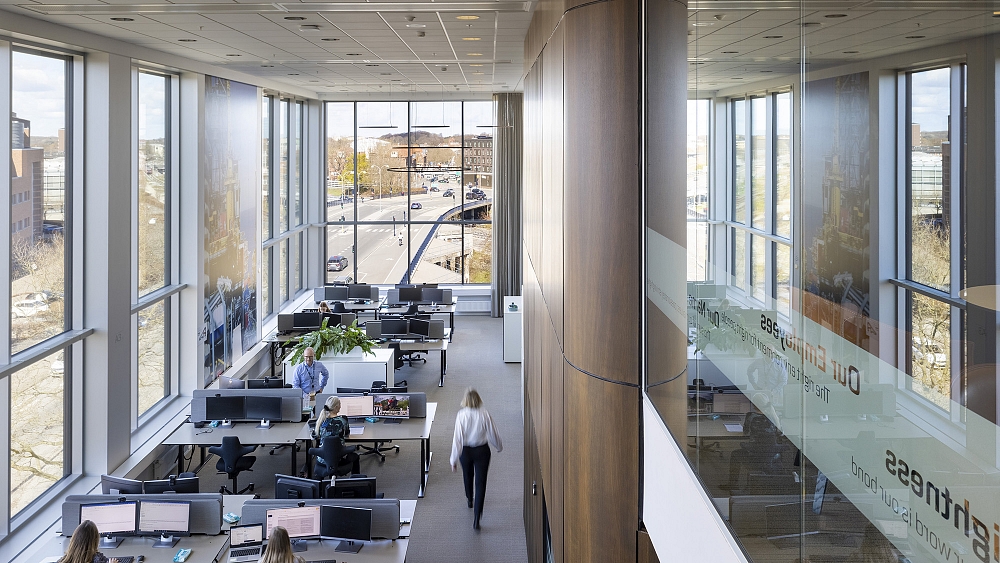 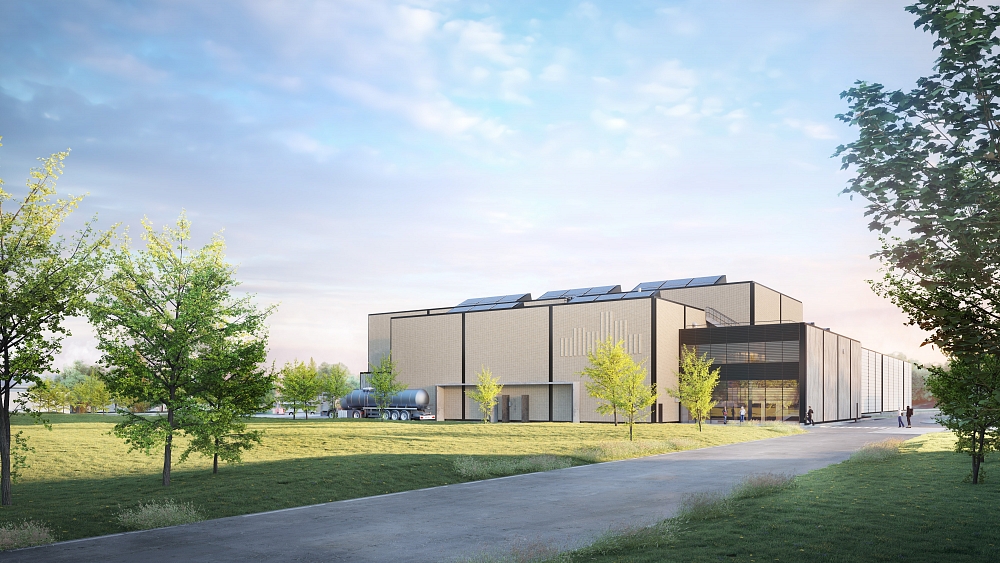 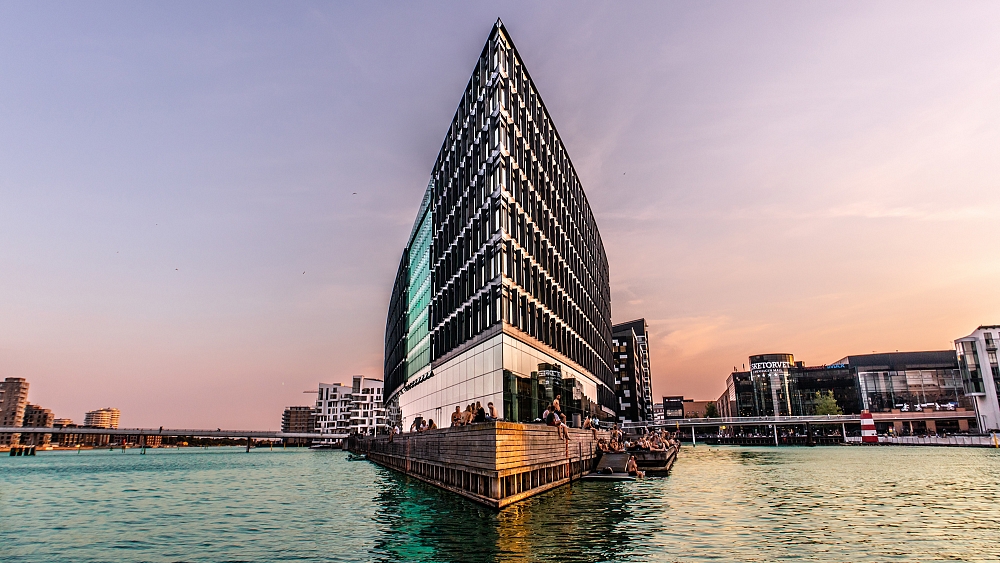