The vast geometric shape of the building - with a vertical section going through the roof and the wavy opening of the floor plan - creates an exciting new area in Vilnius, located on the border between a large park to the north, and the city's international business area to the east.

Awarded for Sustainability and Innovation by The Lithuanian Ministry of Environment

The location of the office building on Konstitucijos Prospektas (Constitutional Boulevard) creates a transition between a large park area to the north and the city’s international business area in the east.

The distinctive geometry of the building with the sloping cut of the roof, and a floor plan without corners, creates an exciting new area in the public park. Design elements like double facades, an optimal location on the site and a maximum utilization of daylight are elements that enhance the physical work environment. To attract international companies, the buildings dimensions and layout have been adapted to European and American standards.

The flexible structure of the floors and elevator cores makes it possible to divide the building into smaller units, depending on the individual requirements of the tenants. The building was completed in 2015.

The success of PLH in Lithuania has been built up over a number of years, K29 being the 6th project that PLH does in the Lithuanian capital. Among the other PLH-constructions in Vilnius are the signature construction Green Hall, the department store Gedimino 9 and a mixed construction with a hotel, offices, shops and luxury apartments on Ciurlionio Street. PLH also does renovations and refurbishments in Lithuania and continue to get new projects in The Baltics.

K29 recieved a number of awards - in 2016 the building was awarded best office building in The Baltics.

Read more about K29 in Byggeri+Arkitektur (in Danish).

Read article in Licitationen (in Danish).

Also read the article in FAOD (in Danish).

"We have managed to establish a good relationship to the Lithuanians over a longer period of time. And now, PLH has introduced new and innovative ideas about workplace design, sustainability and energy-efficient construction to the Lithuanians. The Scandinavian brand also appeals to a lot of people around the world right now - in part because we work in a very honest way with the materials." 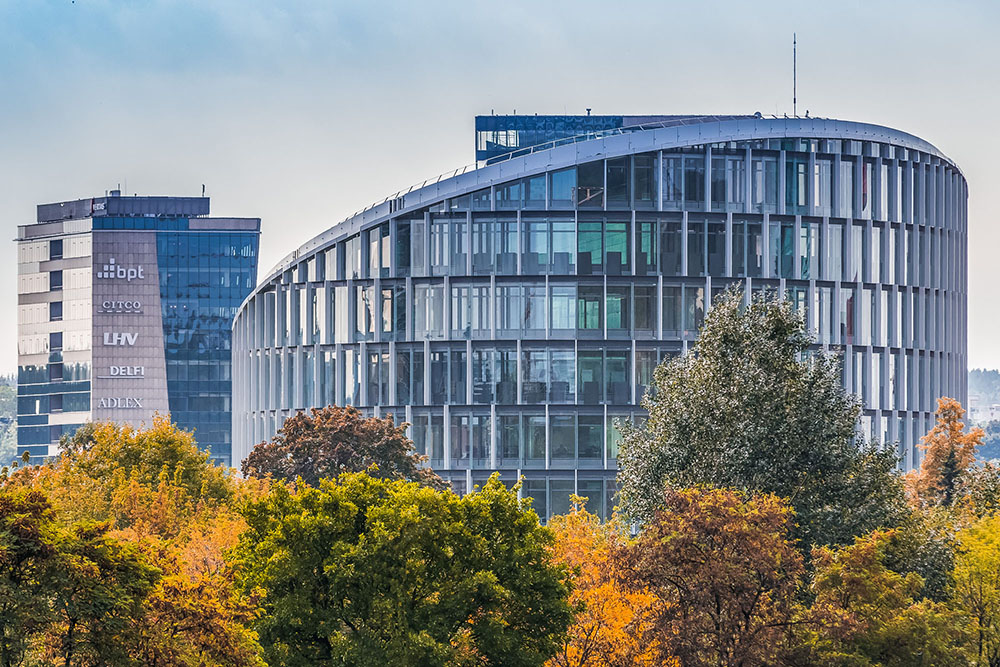 “We are very proud that K29 recently was awarded best office building in The Baltics. K29 was awarded because the building creates increased worker satisfaction and productivity, improved health, greater flexibility and enhanced energy and environmental performance of the workplace" 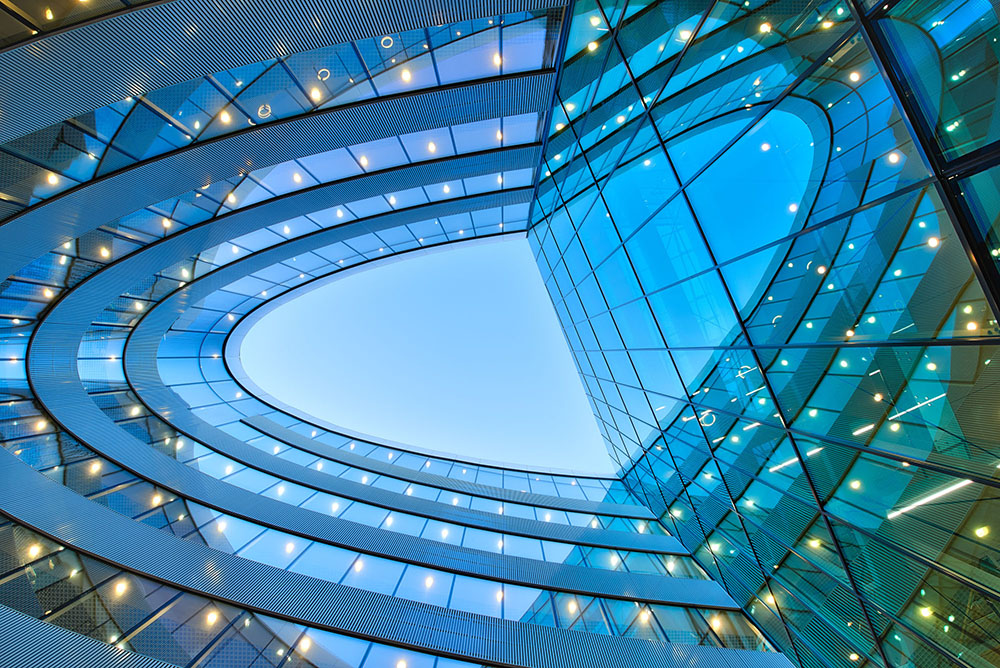 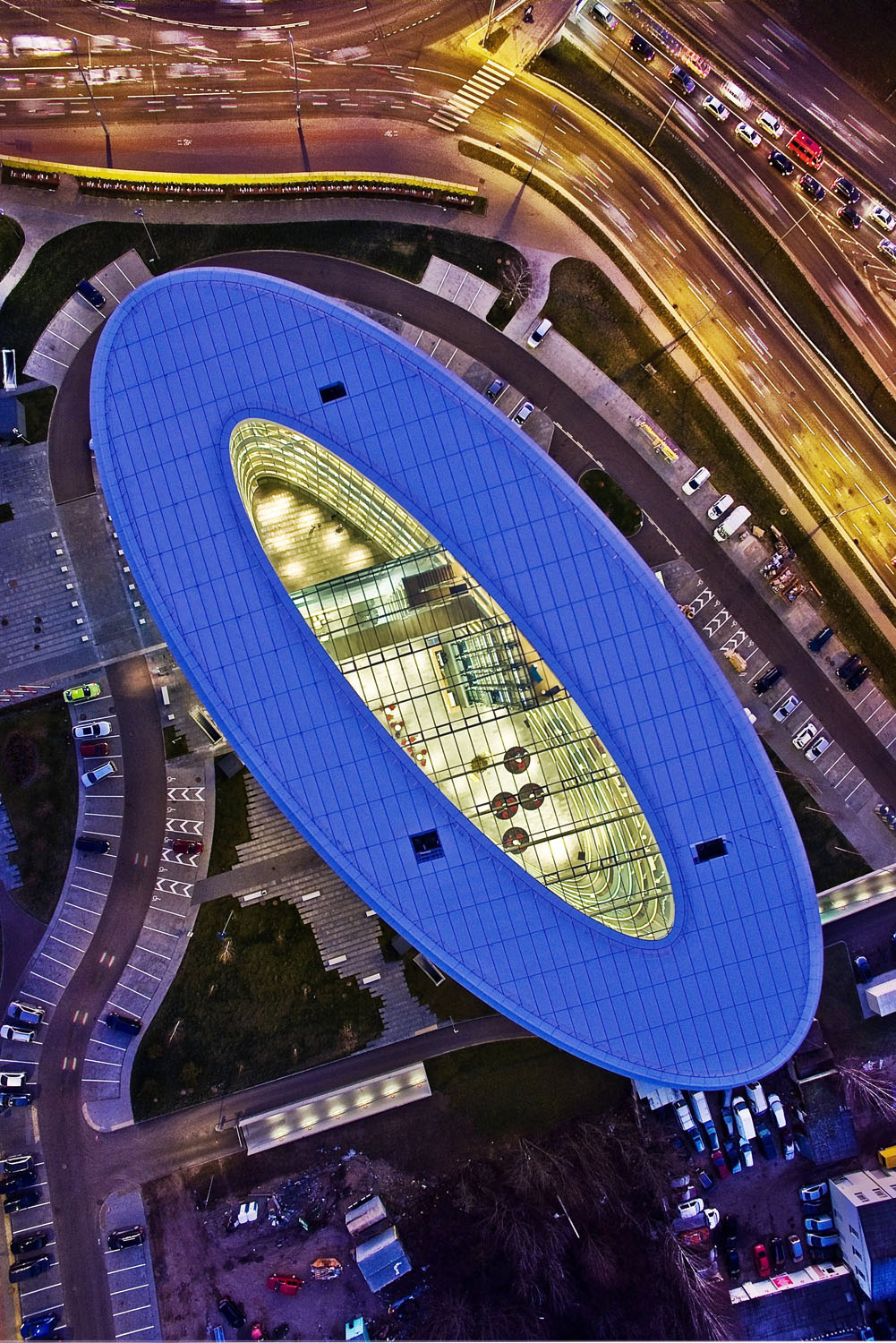 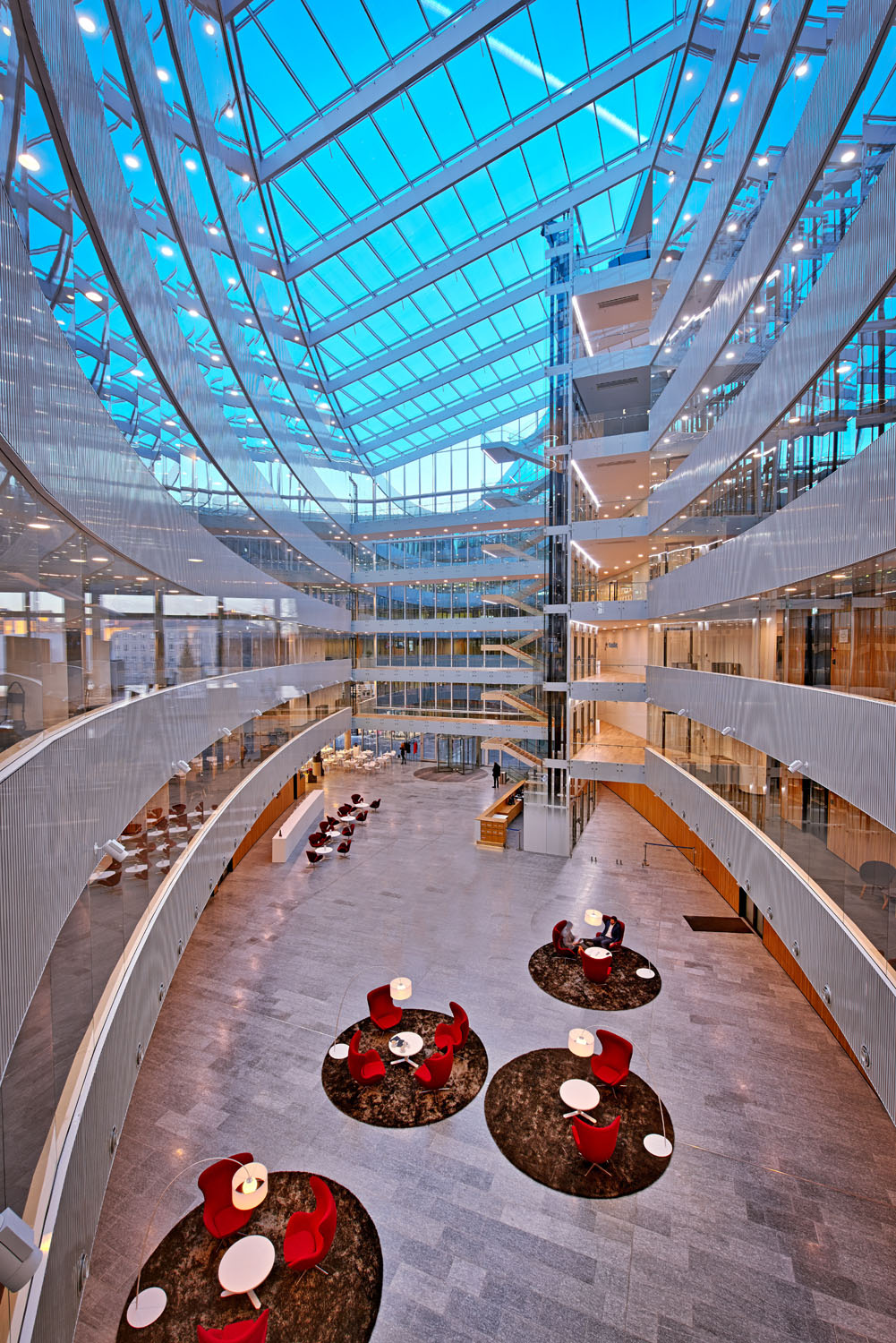 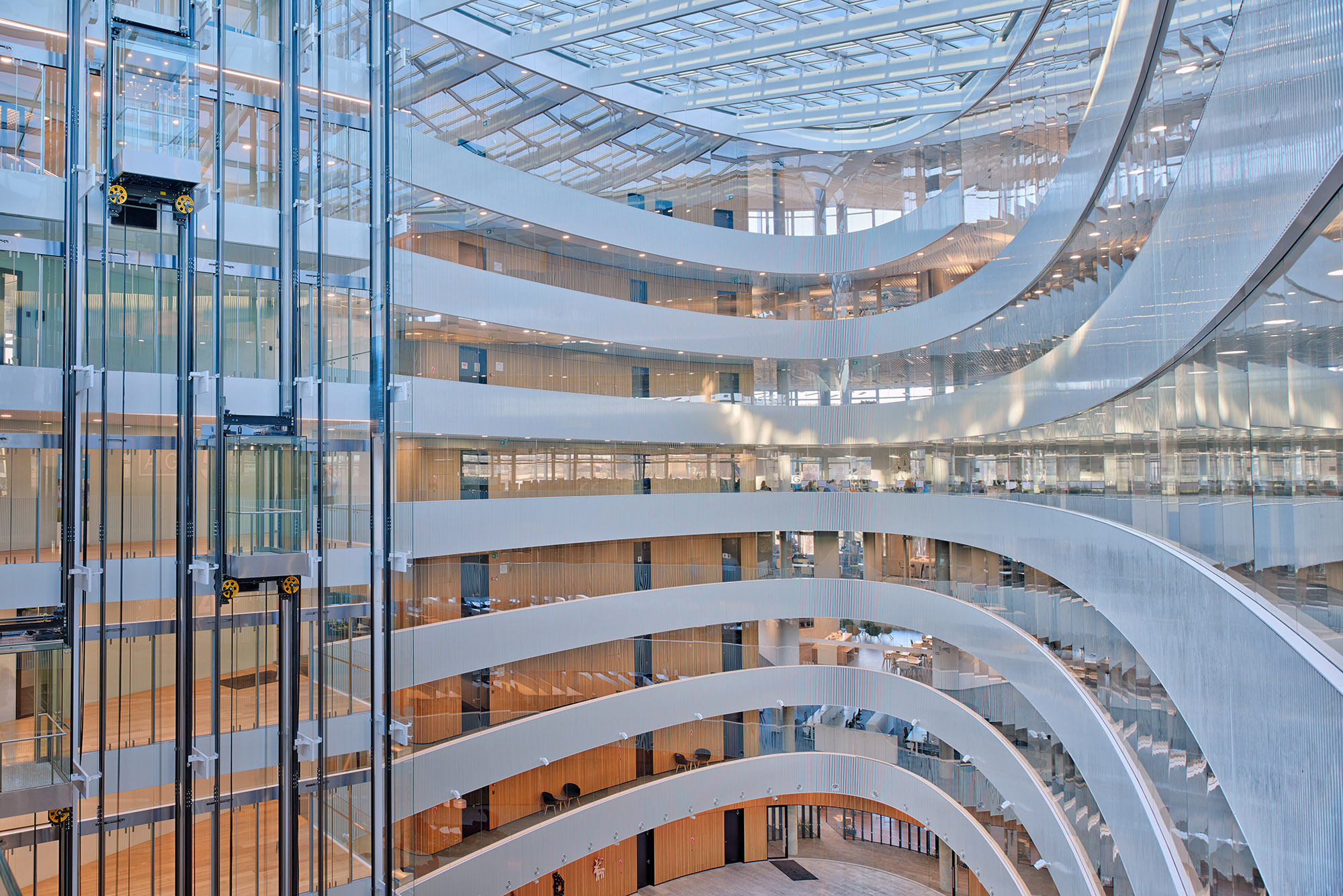 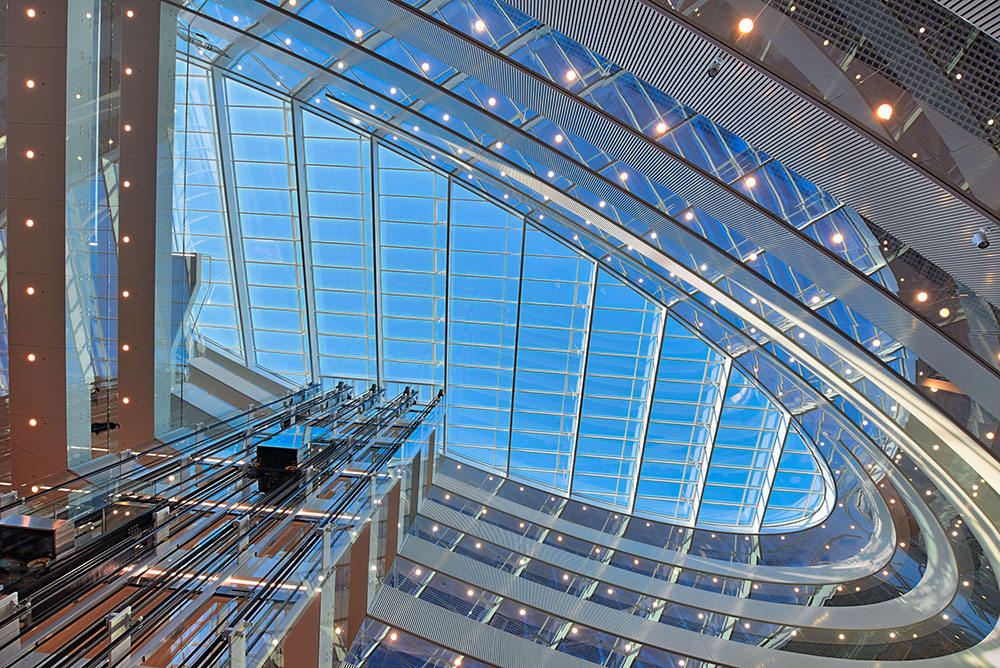 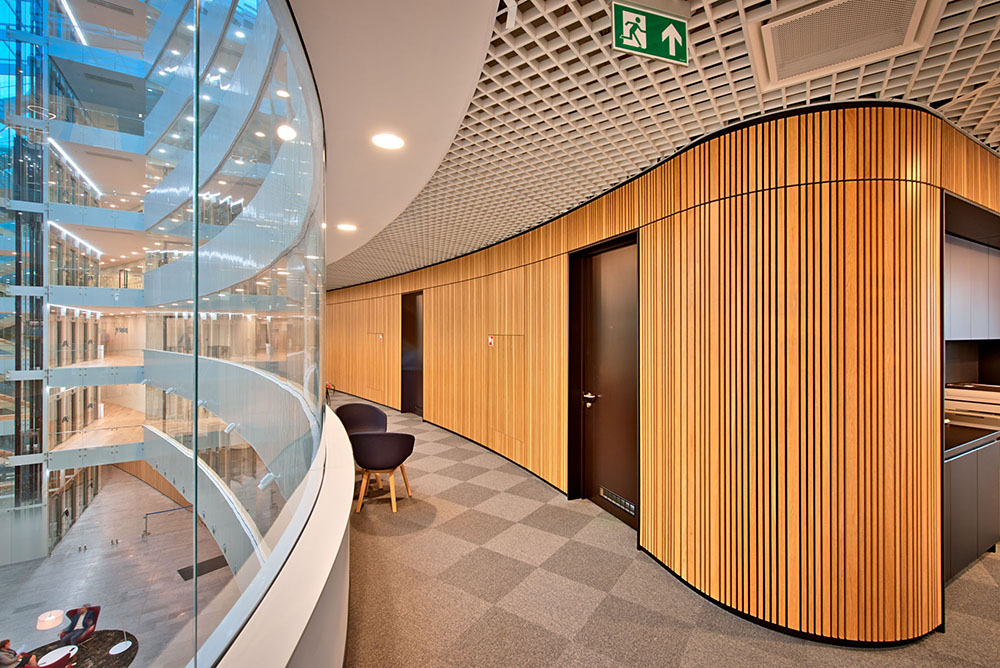 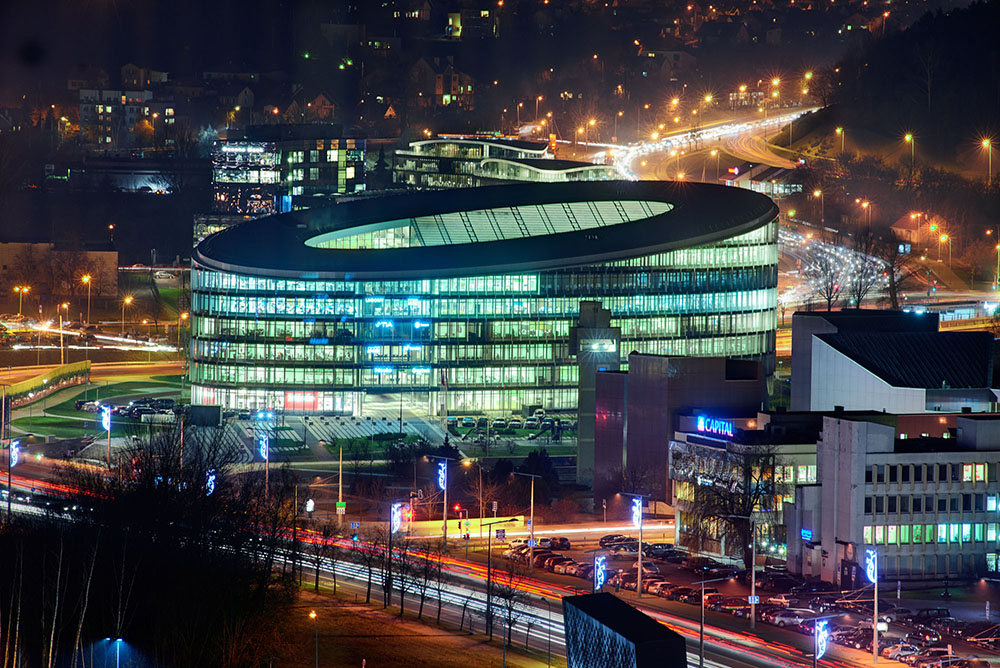 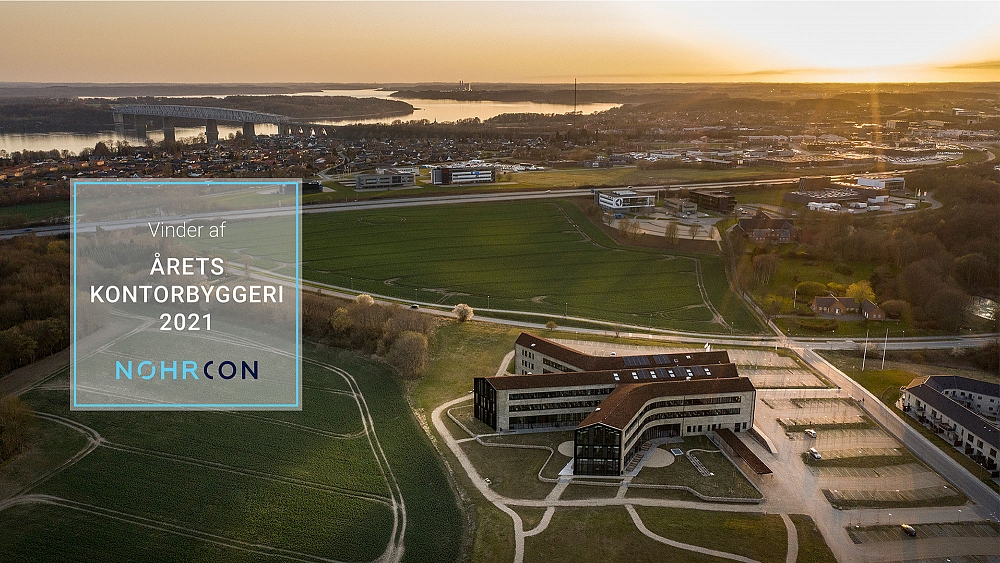 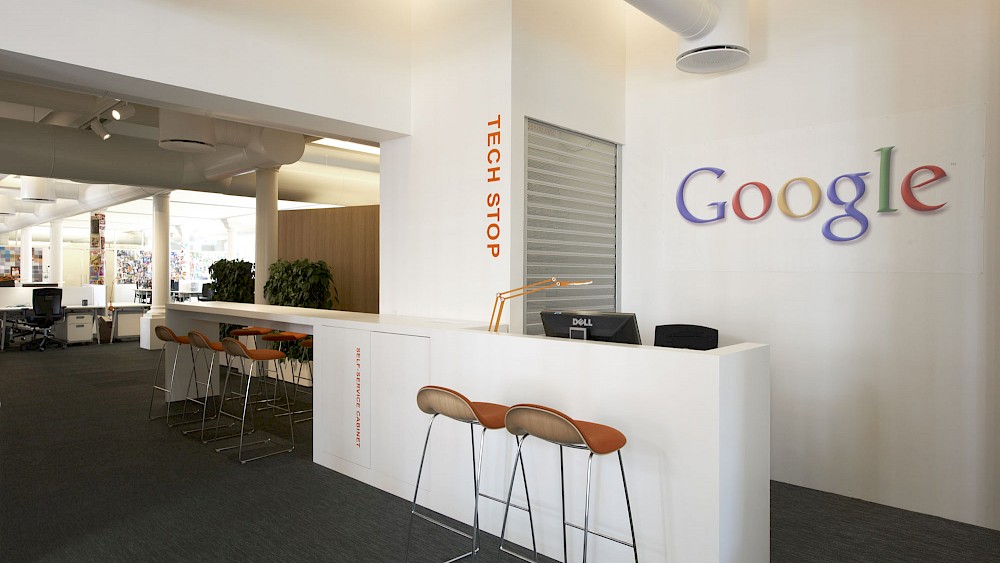 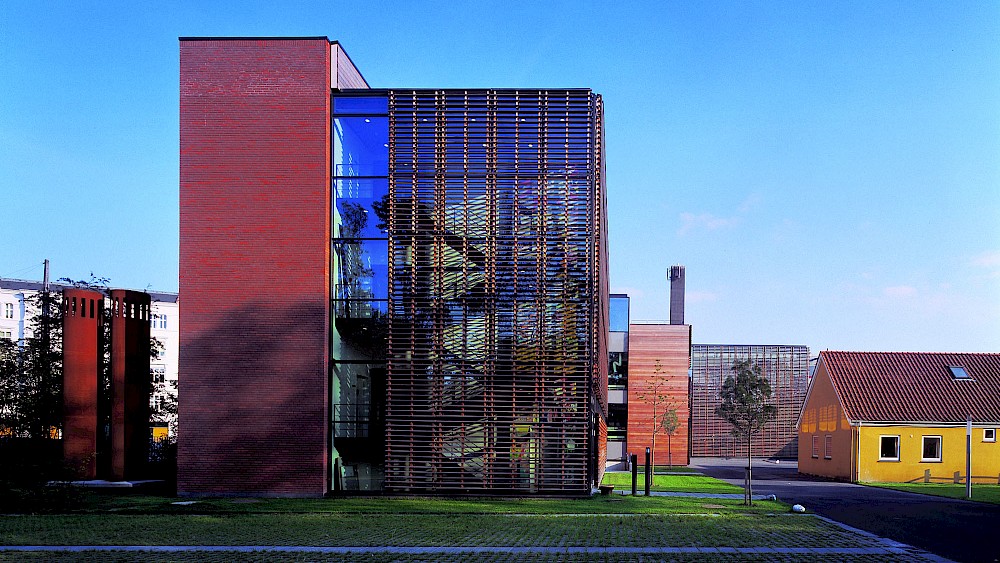