PLH was prequalified for the competition for a new city district on the former Carlsberg site, in a team with four other architectural firms. Carlsberg City District is a dense and complex urban area that gathers many different functions in one place. Housing, commercial space, library, plazas, squares, parks, and local college UCC, are to exist side by side to create a neighbourhood characterized by diversity, history and vibe.

UCC’s lobby is designed as a large gallery, spanning the building mass to connect the district’s two main squares. A classic hierarchy governs the functional flow with the main common features such as gym, auditorium and library located more prominently, while the flexible learning environments are grouped together in academic faculties, each with its own identity. 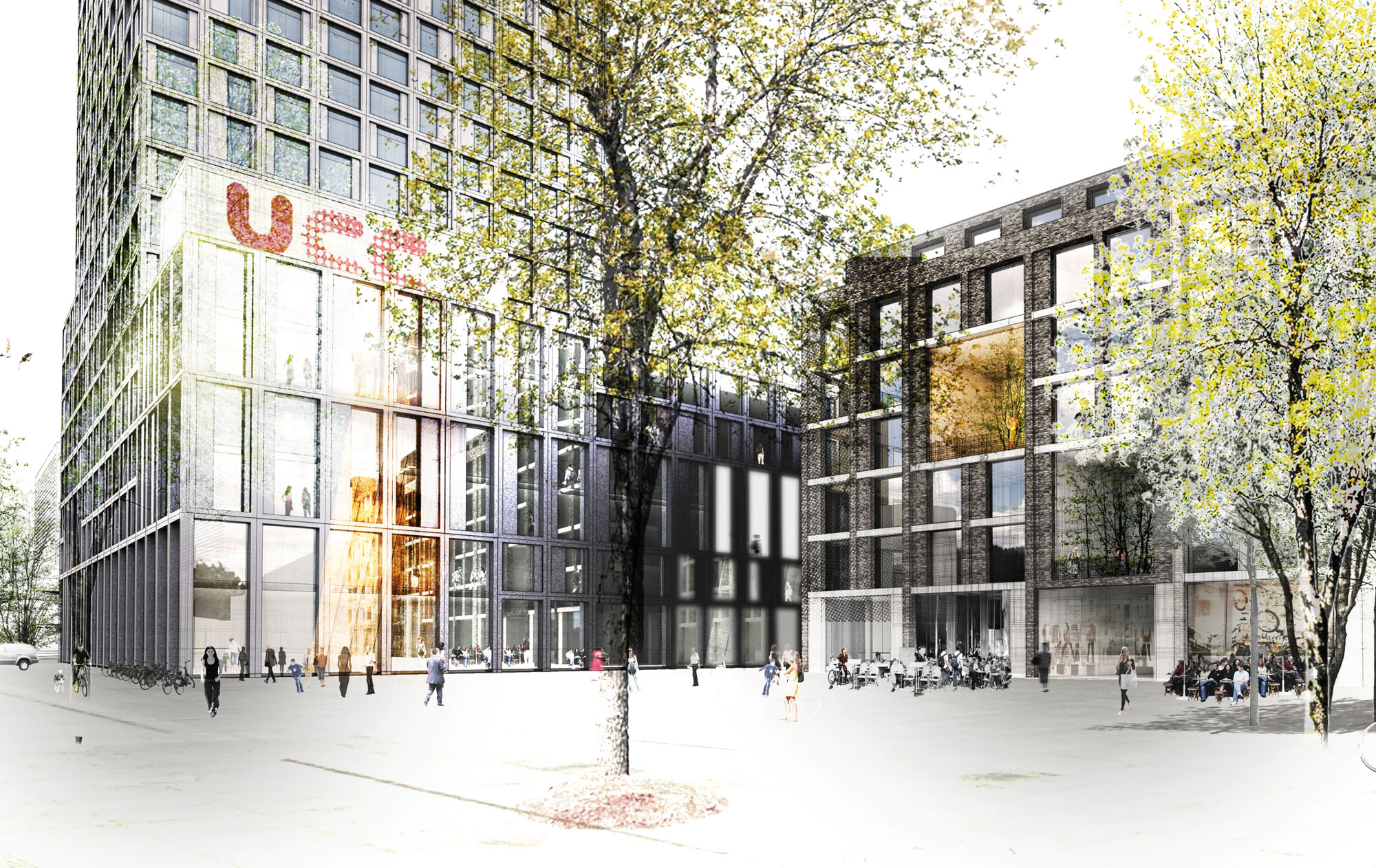 The identity of Carlsberg City District is strengthened through new interpretations of classical urban planning with a diversity of buildings that fluctuate in scale to create a familiar city motif. The periphery zone is the vital connection of the district. It is here in the side streets and squares where life takes place and nourishes the vibrancy and activity of the district. The ground floors in the proposal are designed to be open and active, inviting life inside, whilst outside the buildings converge and complement each other. The proposal sets out guidelines for the facades, in keeping with the textures and ornamentation of the original Carlsberg site, but developed into contemporary idiom. 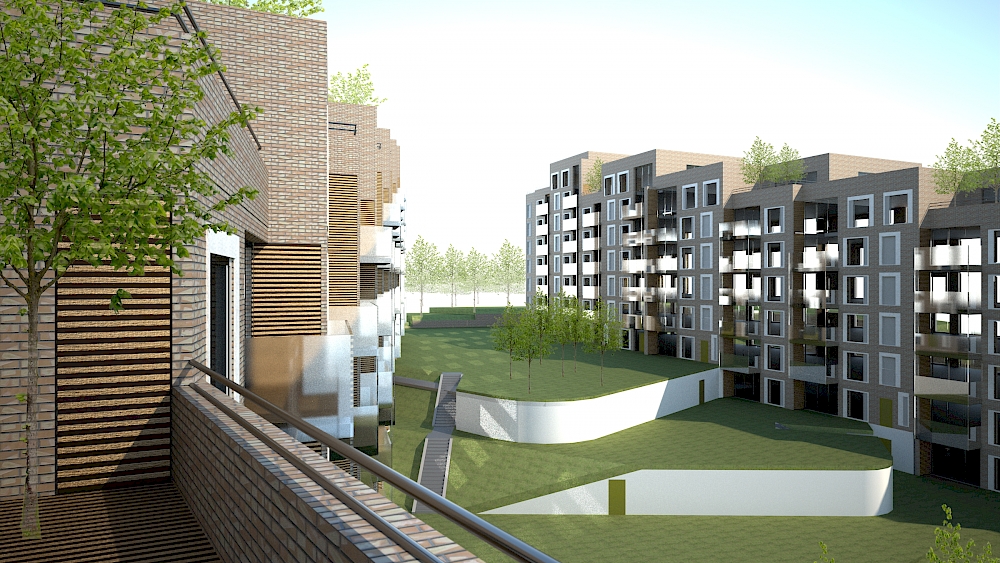 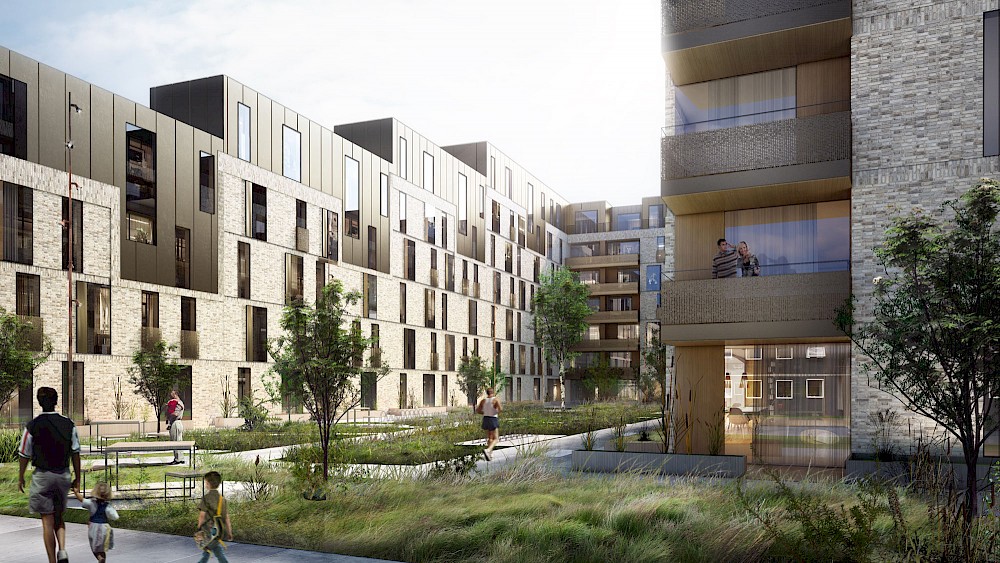