PLH Arkitekter has designed the major renovation of the Tax Free stores at Copenhagen Airport, CPH. The extensive redevelopment involved a total of six Tax Free stores and took place in connection with the transition to a new tenancy period. Of the six stores, Tax Free Main Store is the largest with an area of approx. 2,500 m². The Tax Free stores have undergone an extensive renovation, so that the decor is now more manageable and packed with areas of inspiration that focus on new products and brands. The largest of the six stores also has a so-called ‘Regional Area’ with Danish products.

In connection with the opening of the new Tax Free stores, Copenhagen Airport’s Sales and Marketing Director, Carsten Nørland, stated “The ambition is to engage travelers while they shop, and to give them the opportunity to both see and feel the products they buy.”

The conversion also includes new trolley automation (hand luggage carts), inclusion of adjacent neighboring leases (including Pop-up Shops and Joe & the Juice), as well as the new construction of stores divided into T2, T3, luggage delivery, fingers B and C. The stores have been operated by Gebr. Heinemann since March 2007. In 2012, the company entered into a new five-year lease agreement with Copenhagen Airports following a tender round in which PLH Arkitekter assisted the airport with the evaluation of tenders received. PLH Arkitekter has performed client consultancy and design for Copenhagen Airports and performed management, coordination and construction management both in connection with the rebuilding of the stores’ external framework for Copenhagen Airports and in connection with the design of the stores for Gebr. Heinemann. The renovations were tendered for in a general contract. 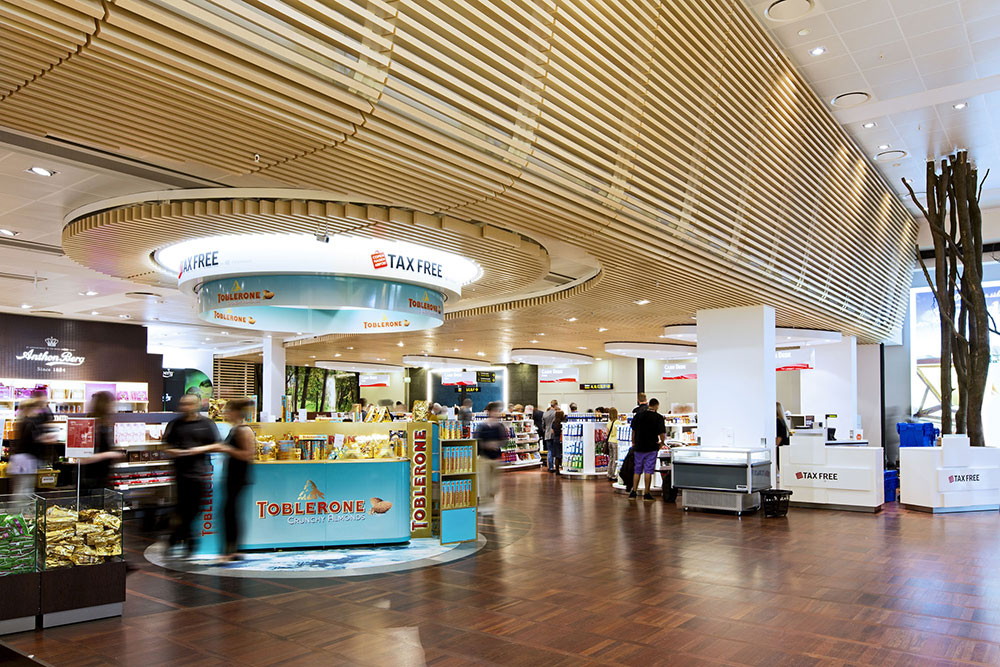 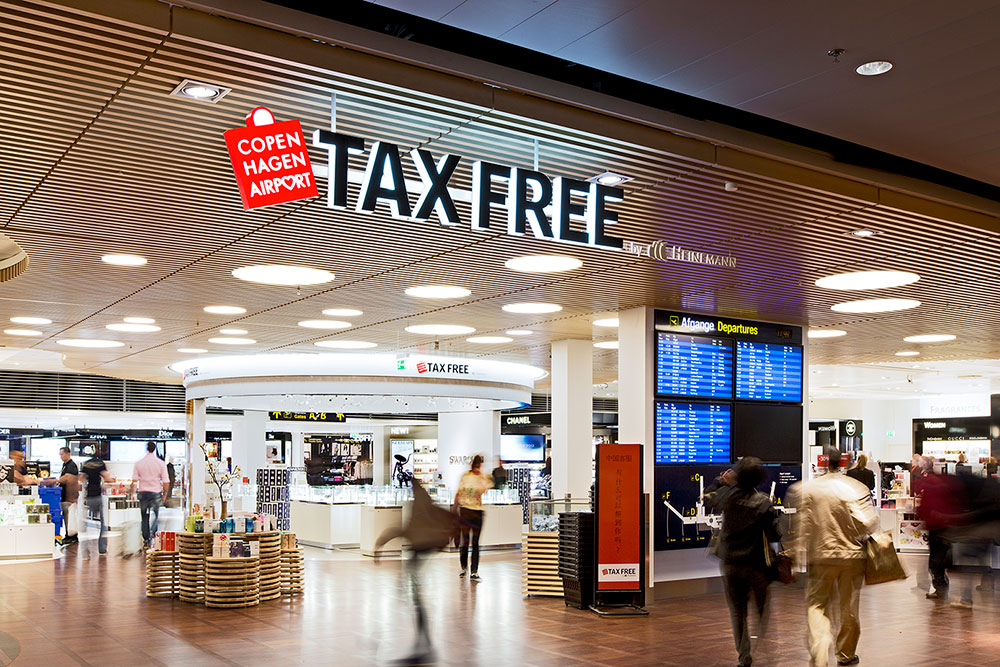 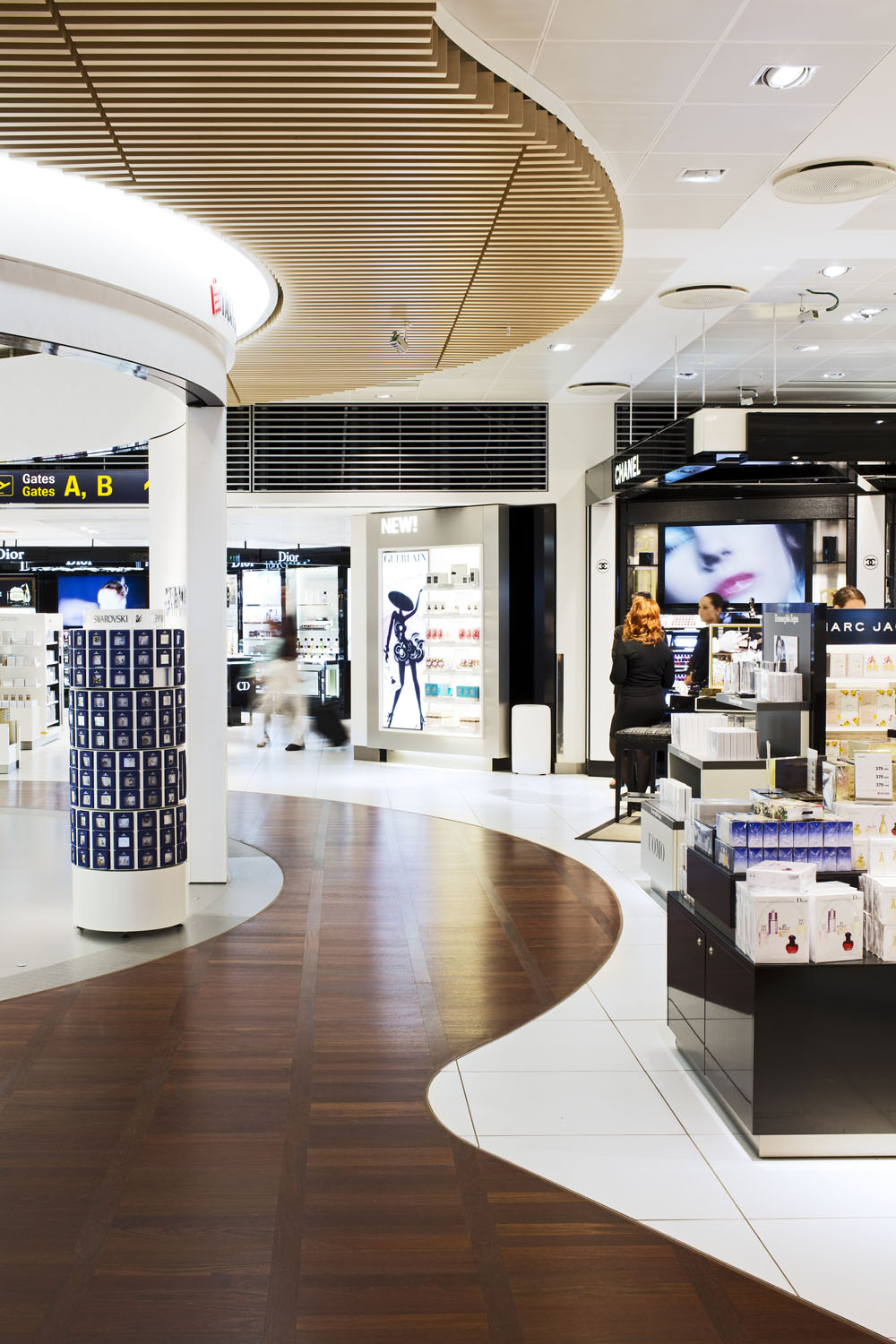 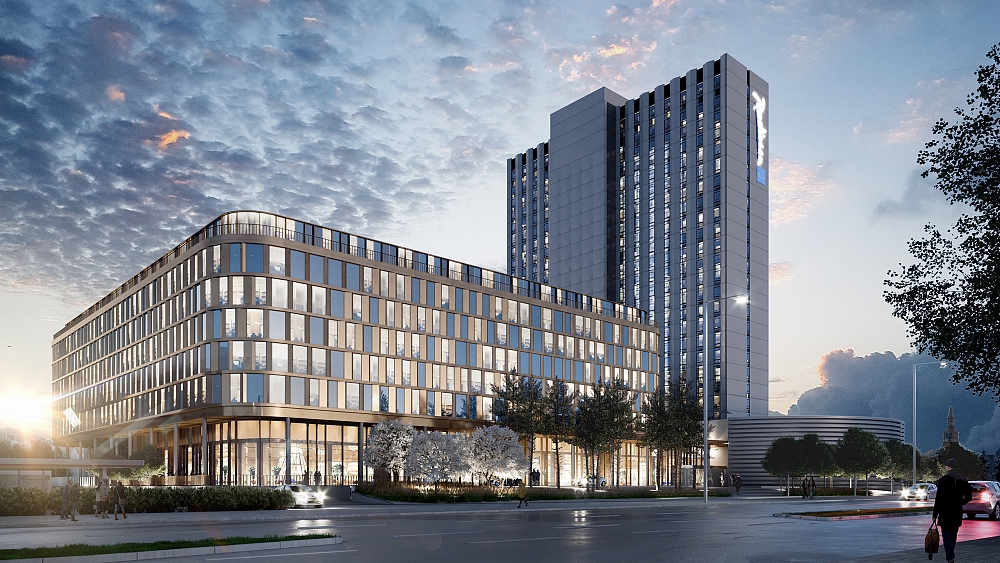 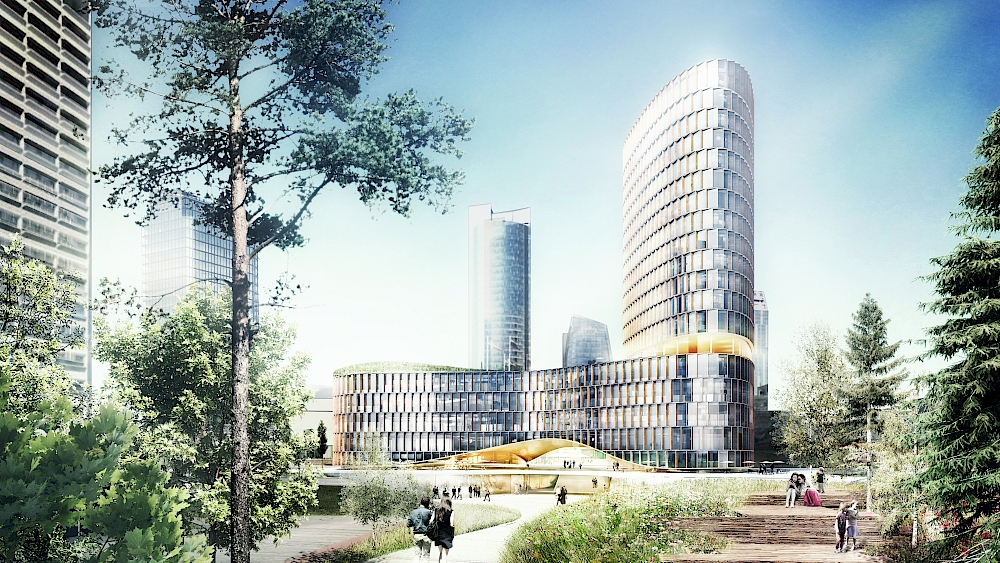 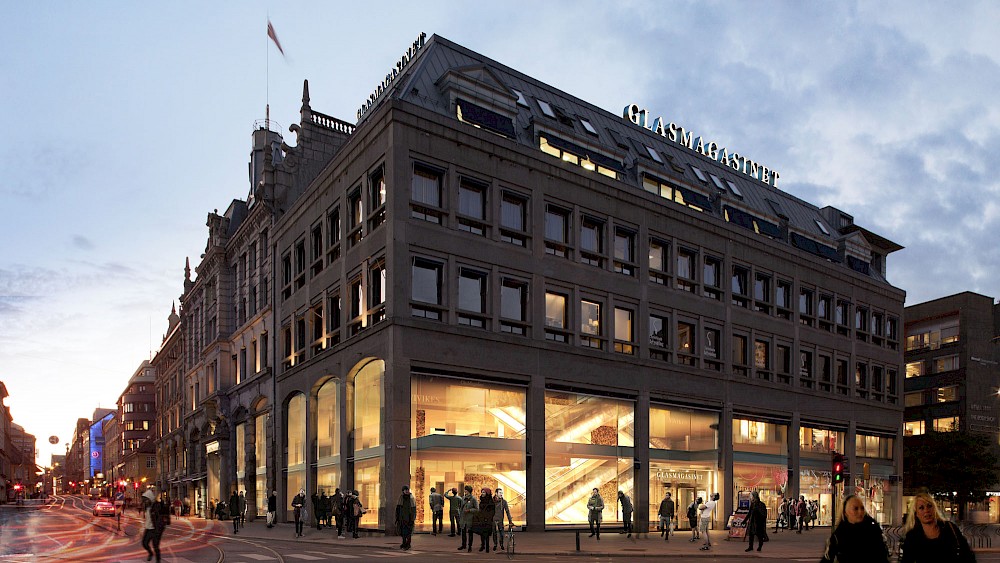